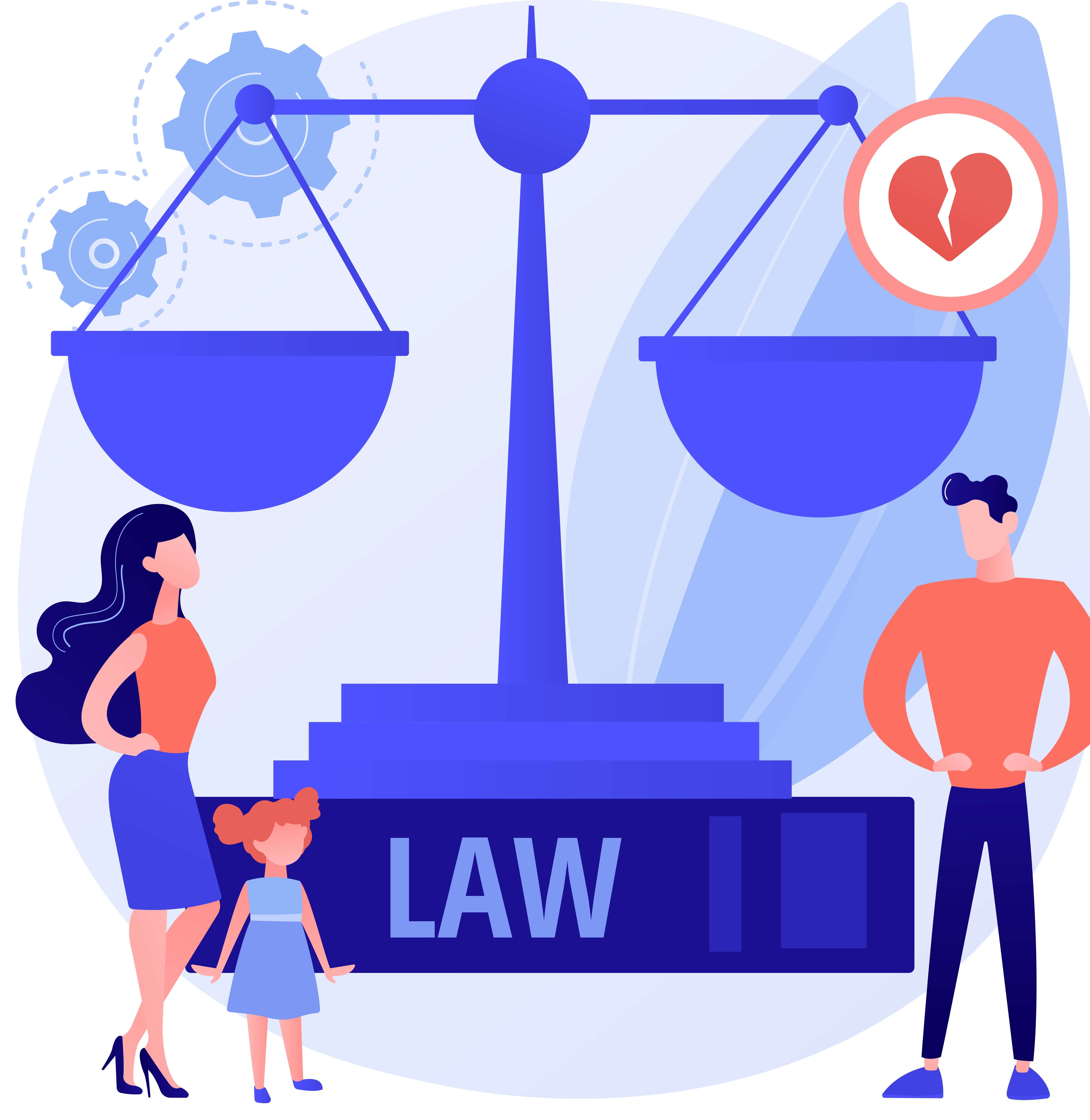 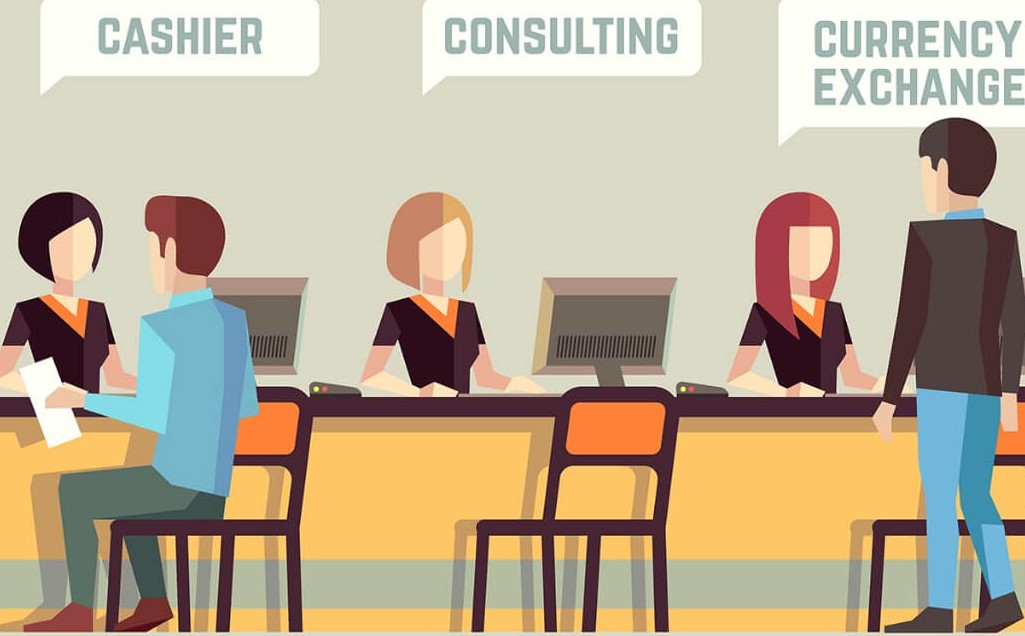 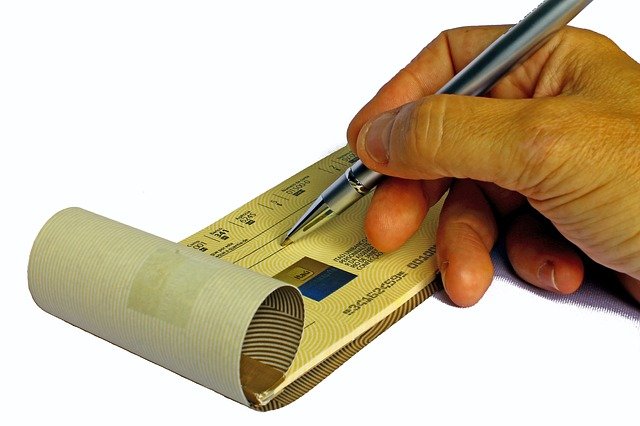 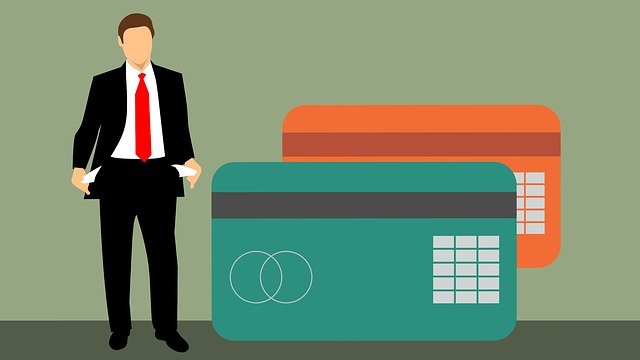 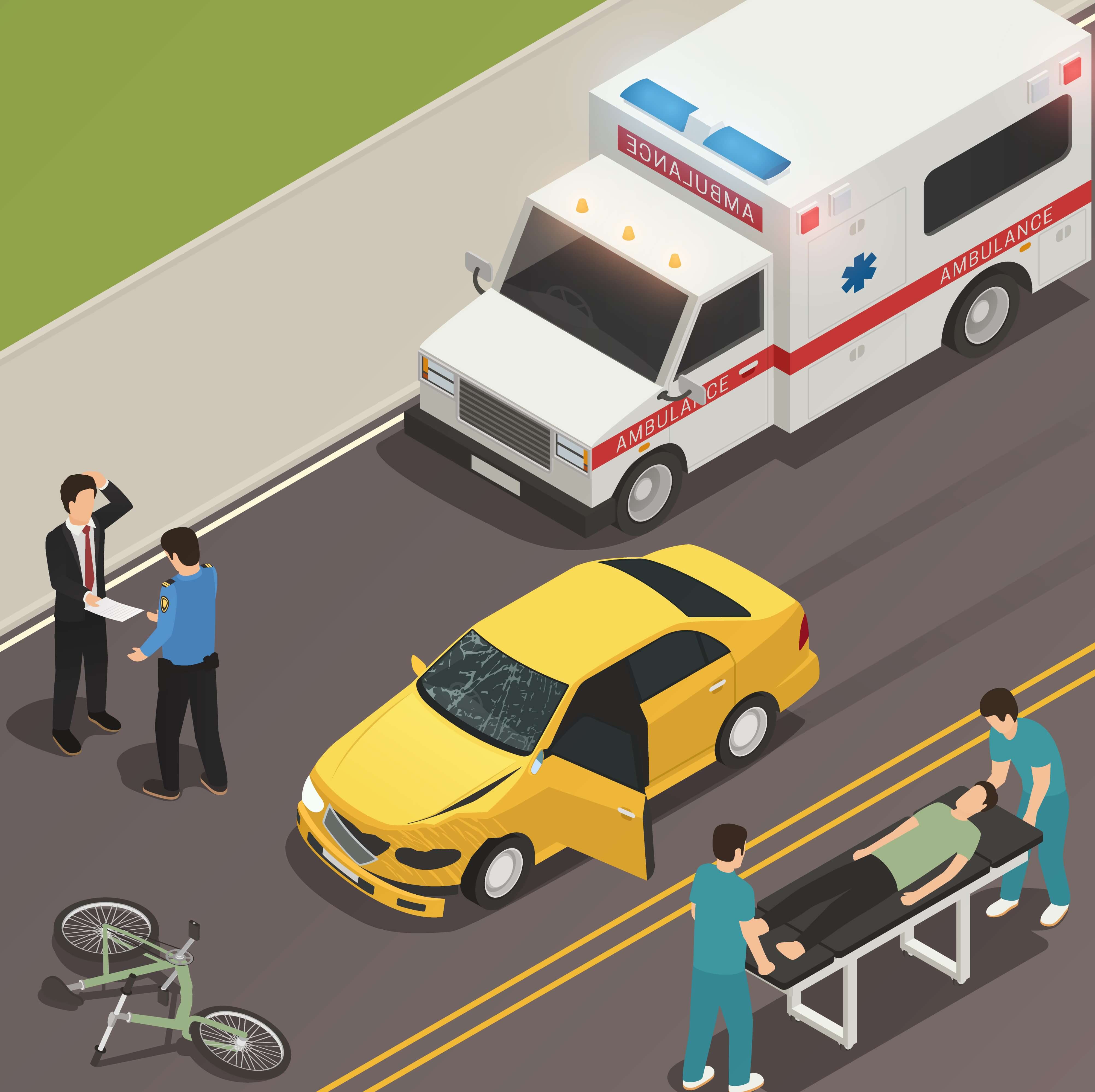 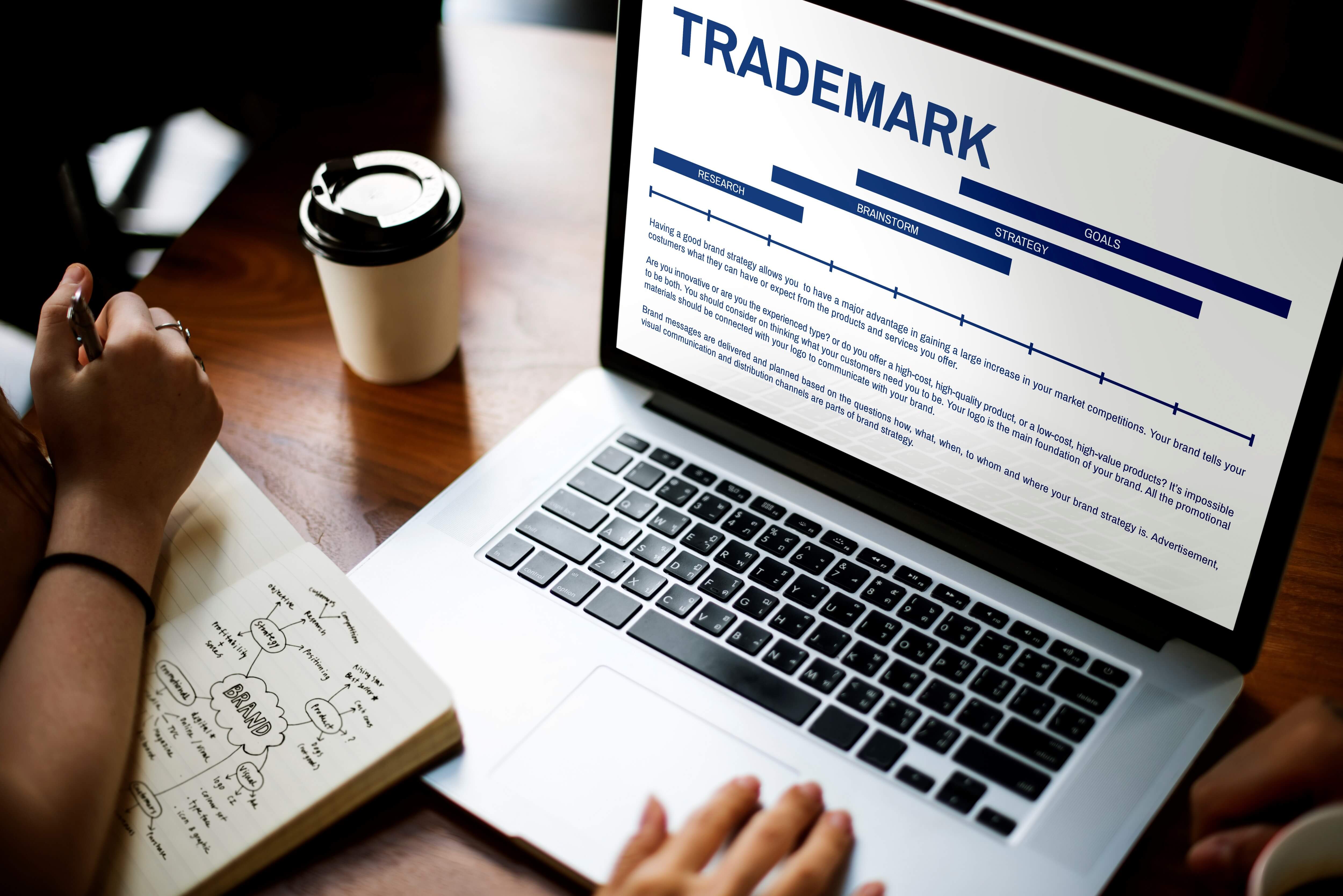 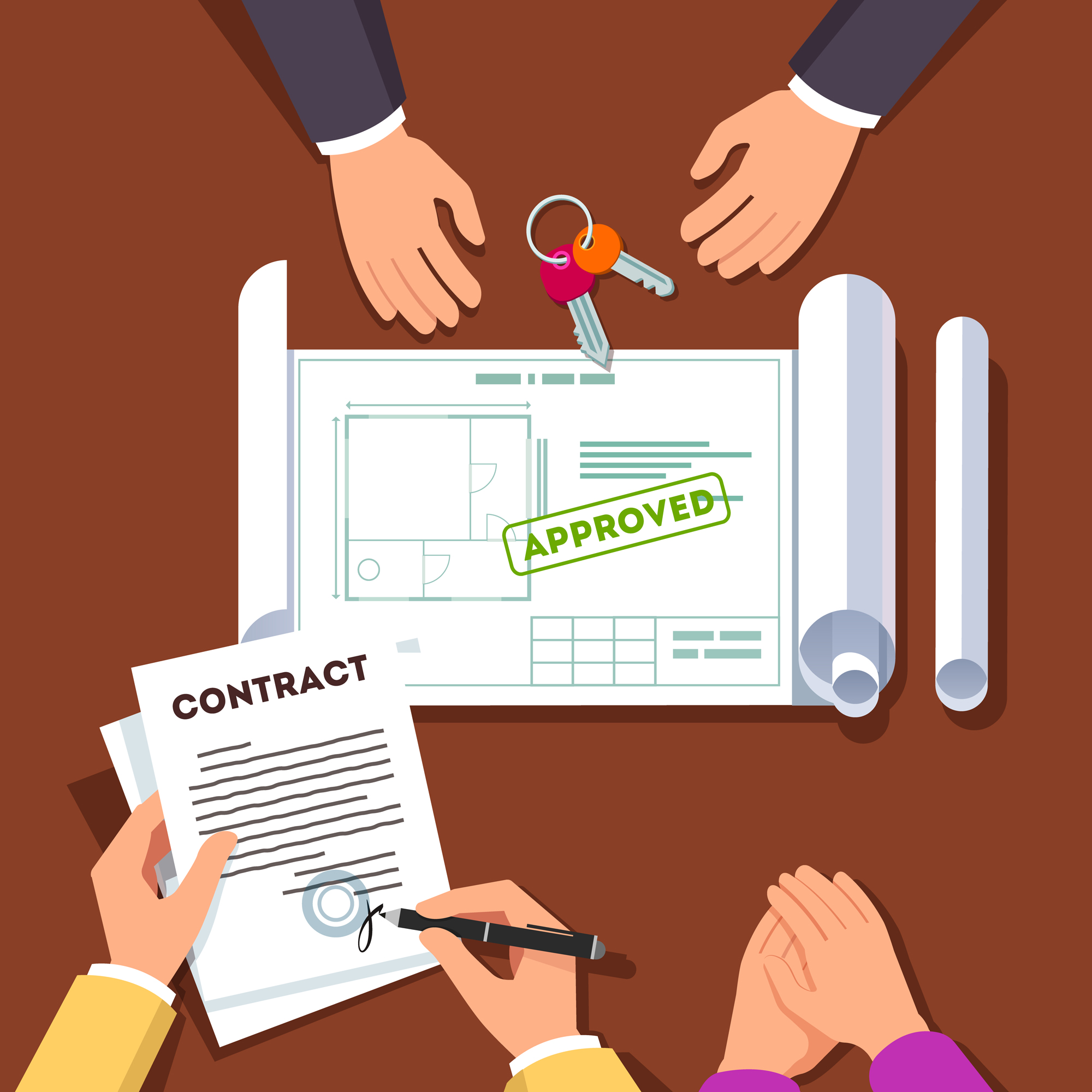 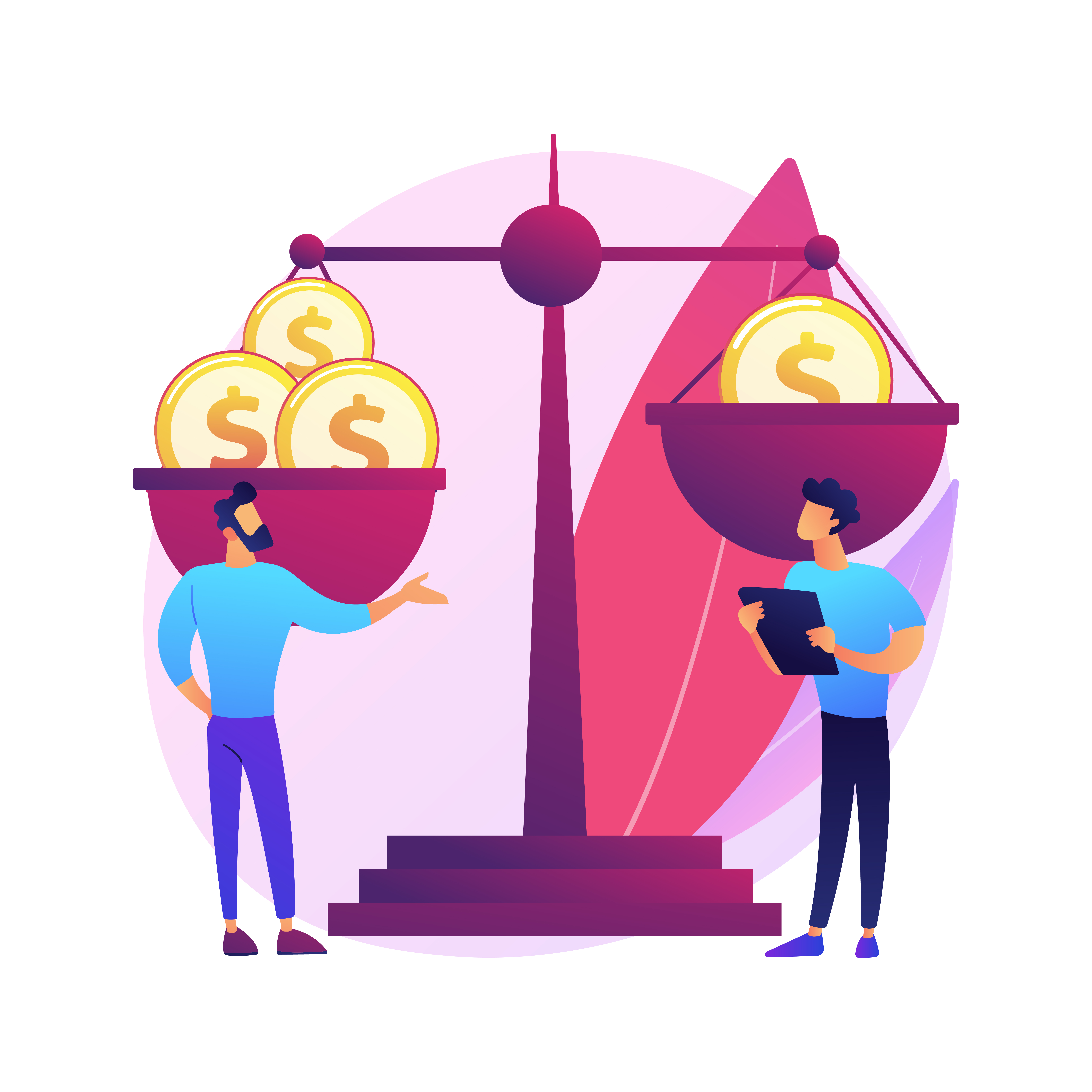 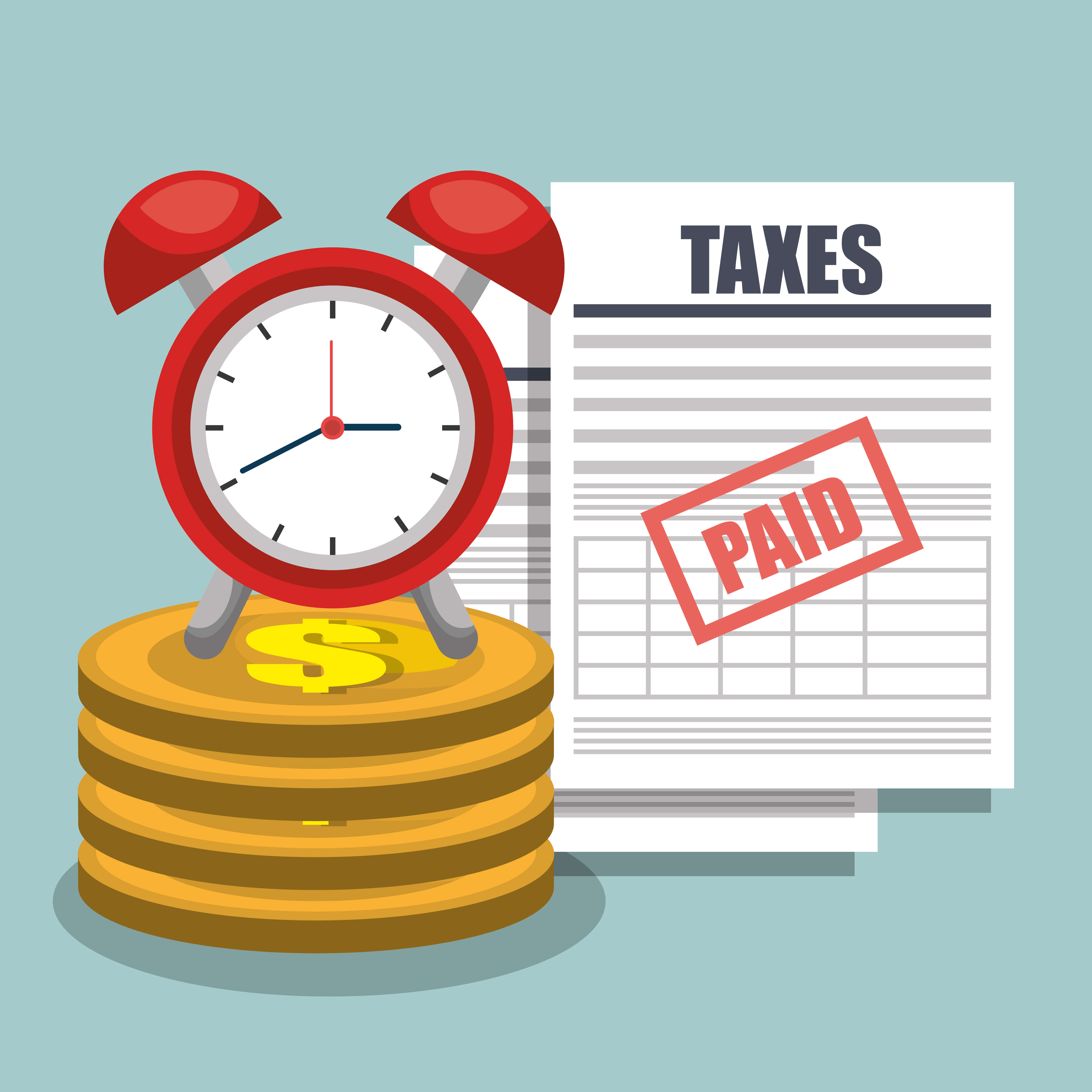 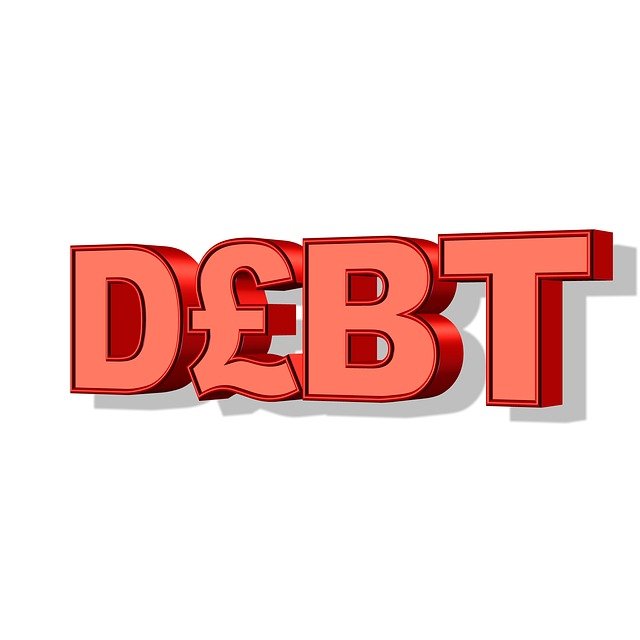 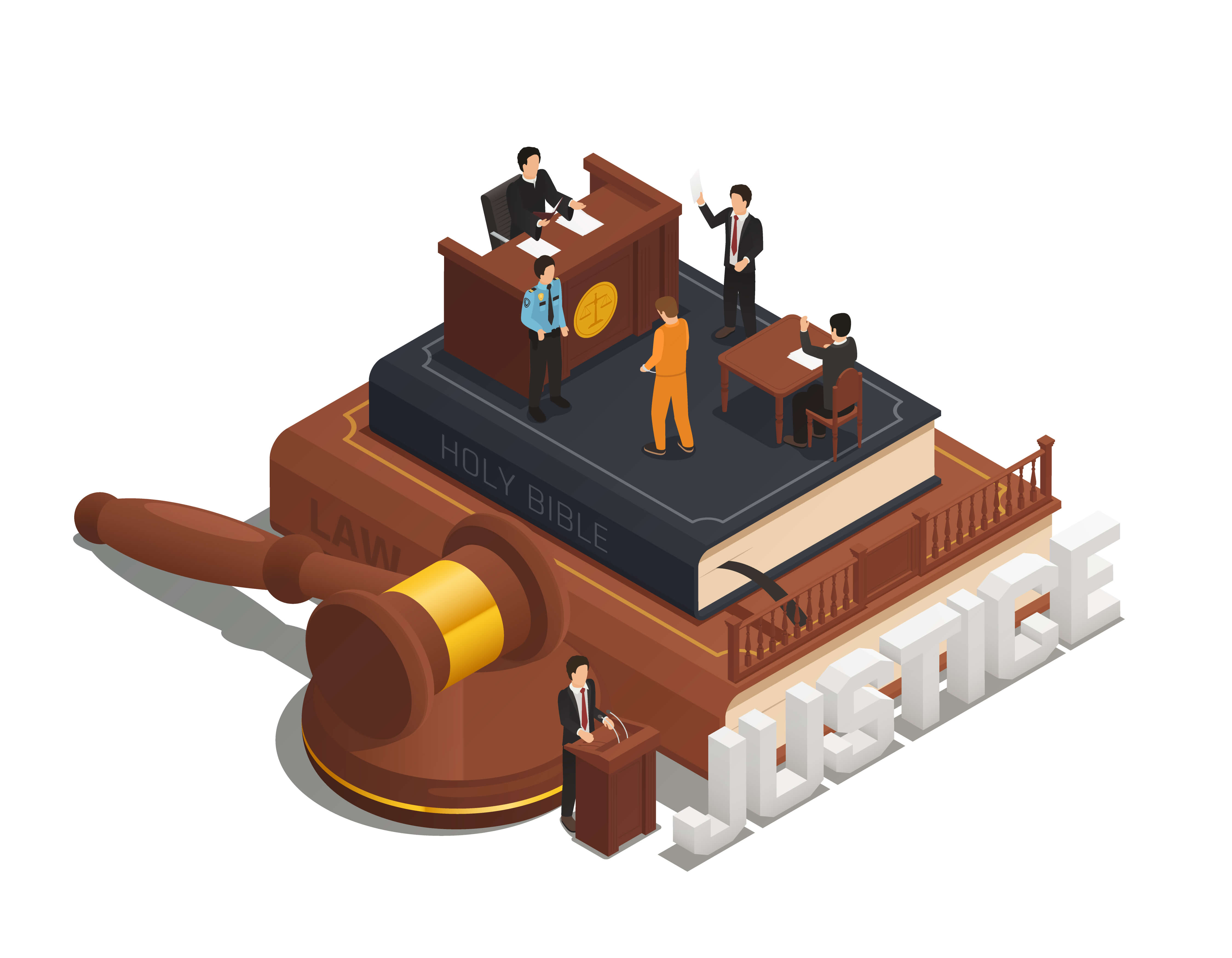 This appeal has been filed before the Honorable Supreme Court pursuing to the appeal filed by the appellant and due to conflict between two Division Bench Judges with regards to the interpretation of the facts of the law in the precedents set forth in the two landmark judgments, whereas the question of the law that is needed to answer is whether the suit should have instituted from the start in the court of law or the suit should proceeded from the stage such suit was been filed. The respondent herein filed a civil suit against the appellant wherein such suit was filed by the respondent was for recovery of some amount arising out of the franchise agreement entered into by the appellant in Gurugram, Uttar Pradesh on the date of 24th March, 2003.

The abovementioned suit was filed before the Senior Division bench of the Civil Court at Gurugram. The franchise agreement that was entered between the appellant and respondent had a clause that excluded other some court from trying this matter, so pursuing to such clause the suit filed was returned by the court and stating such clause excluded this court and so the court lacks the territorial jurisdiction to try the matter and so the Delhi Court has the sole jurisdiction to try the matter and issues the directions. The Honorable Delhi High Court by its impugned judgment stated that the matter that has come before the court has to proceed from the stage where it was left in the Civil Court at Gurugram, since the matter though not being in territorial jurisdiction in the Civil Court there arise no situation that matter should take effect for the consideration from the start or afresh.

The appellant raised the contention that as the court lacks in the jurisdictional matter such issue cannot be treated as half proceeding there should be complete start before the new bench with regards to understanding the question of law in the matter further no complaint or suit filed by any person in any court under whose jurisdiction it doesn’t comply with such court proceeding the matter to any stage should also not be considered it may cause the breach of justice towards the respondent wherein the interpretation for any relief sought will differ completely as according to the authority or power provided under the legislation to such court. Hence, the appellant filed this appeal to understand the question of law.

The Honorable Supreme Court after hearing the learned counsels representing both the parties in the matter above and considering the facts and the precedents submitted established by the Honorable Judges to support the prayers and pleadings of the parties in the matter above states its observation herein that The Court after such submission consider the contention filed by the learned counsels stating that a lot of material facts were concealed and the special leave petition filed lack in the credibility to be considered for deciding the question raised. The question raised before the court was not raised by the person earlier to be resolved now that the matter was decided the new question was raised filing the special leave petition new relief was pleaded which makes no considerable matter. The special leave petition also has no attachment with respect other appeals filed and the other context the appellant as not filed and/or annexed any order of rejection to such appeal this act of the apart such application fraudulent and conceivable. The appellant and the respondent have entered into a contract and/or agreement wherein the franchise to start the course of the Aviation, Hospitality management in Meerut wherein one clause regarding the dispute resolution mentioned that in the case of the dispute only the Court in Delhi will have sole jurisdiction to entertain the matter.

It is no more reintegrate for the parties entering into contracts or agreements that where the more than one court has authority over the matter to resolve the dispute, parties with mutual consent or forming an agreement can confer the exclusive jurisdiction to one or more court. The court understands, acknowledges and accepts that there can be an exclusive clause which in the matter above is clause 16B providing sole jurisdiction to the Delhi Court for resolving the dispute if any arises in the franchise agreement which valid and legitimate. The court finds no contradiction in the earlier precedents which states that even if any suit that was filed by any party before any court and such court if provides the direction or judgment full resolving issues cannot be considered if such court has not competence by the law in force and any court with full competence entertains the matter has to do it without any consideration to any finding of the earlier court. But in the same manner as the precedence, it was also decided by the statutory law that the court to whom such case has been transferred has the jurisdiction to try the matter as new or from the point of earlier findings and such provisions are complete contrary of the earlier procedure stated by the Civil Procedure Code. Further, the Court is of the finding that though there was a delayed in the finding done by the court its in the best interest of the parties to understand the procedure of the court. The court further states to provide the best resolution under Article 142 of the Constitution of India it will be best that there should sustainability in the order provided by the Honorable High Court.

The Honorable Supreme Court states that the decision by the High Court should sustain in further application of the legislation and to provide justice. The appeal made before the court stands disposed.