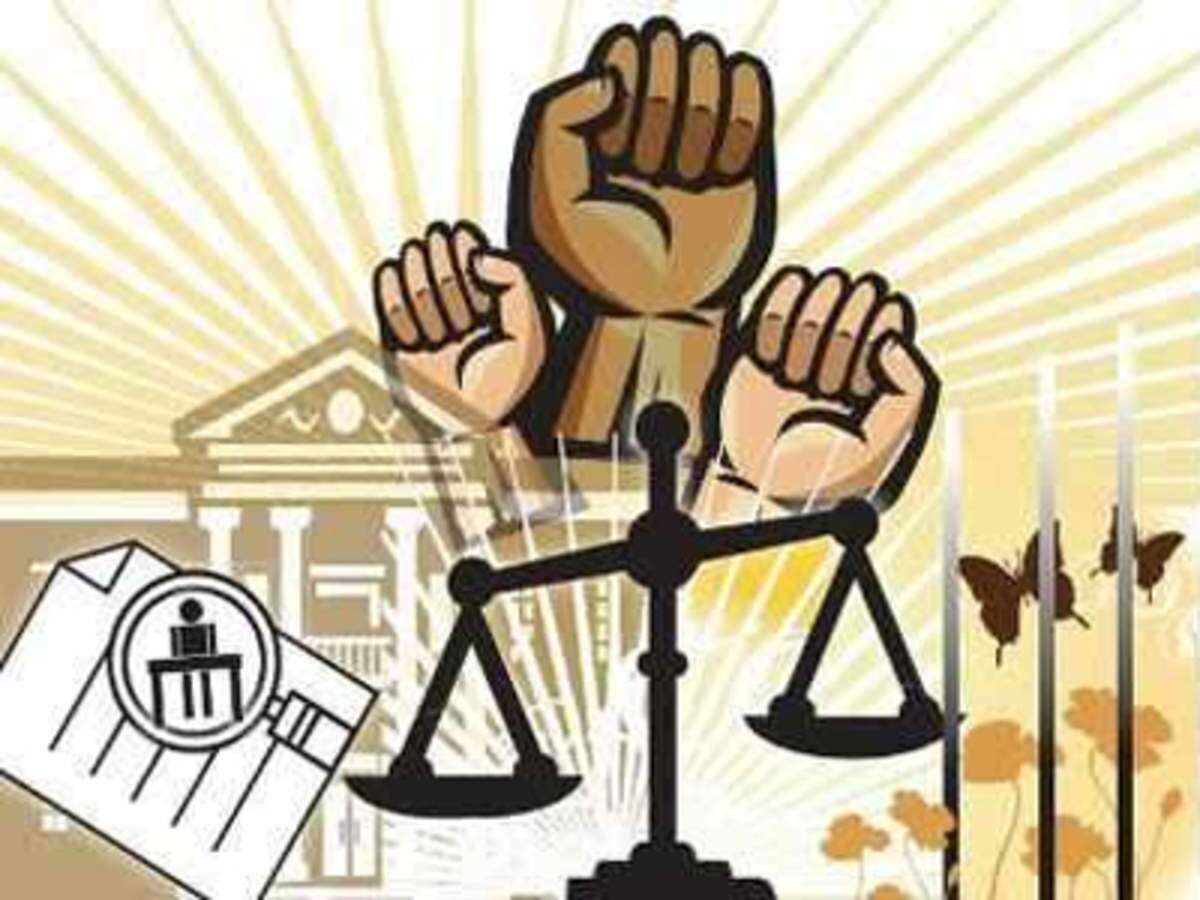 An appeal was filed by a Developer before the Supreme Court against an order passed by National Consumer Disputes Redressal Commission directing it to refund of the amounts deposited by the Apartment Buyers on account of the inordinate delay in completing the construction and obtaining the Occupation Certificate.

The following issues were raised in the appeal before the Apex Court: (i) Determination of the date from which the 42 months period for handing over possession is to be calculated under Clause 13.3, whether it would be from the date of issuance of the Fire NOC as contended by the Developer; or, from the date of sanction of the Building Plans, as contended by the Apartment Buyers; (ii) Whether the terms of the Apartment Buyer's Agreement were one-sided, and the Apartment Buyers would not be bound by the same; (iii) Whether the provisions of the Real Estate (Regulation and Development) Act, 2016 must be given primacy over the Consumer Protection Act, 1986; (iv) Whether on account of the inordinate delay in handing over possession, the Apartment Buyers were entitled to terminate the agreement, and claim refund of the amounts deposited with interest.

While arguing the second issue, the Bench referred to clauses of the agreement and observed that the same reflect the wholly one-sided terms of the Apartment Buyer's Agreement, which are entirely loaded in favour of the Developer, and against the allottee at every step. The Bench said that the terms of the Apartment Buyer's Agreement are oppressive and wholly one-sided, and would constitute an unfair trade practice under Section 2(1)(r) of the Consumer Protection Act, 1986.

The Court further said that “Even under the 1986 Act, the powers of the consumer fora were in no manner constrained to declare a contractual term as unfair or one-sided as an incident of the power to discontinue unfair or restrictive trade practices. An "unfair contract" has been defined under the 2019 Act, and powers have been conferred on the State Consumer Fora and the National Commission to declare contractual terms which are unfair, as null and void. This is a statutory recognition of a power which was implicit under the 1986 Act. In view of the above, we hold that the Developer cannot compel the apartment buyers to be bound by the one-sided contractual terms contained in the Apartment Buyer's Agreement."

In answer to the third issue, the Bench referred to a judgment passed in M/s Imperia Structures Ltd. V/s Anil Patni and Anr, in which it was observed that Section 79 of the RERA Act does not bar the Consumer fora from entertaining complaint on behalf of an allottee. Other issues were also answered in favour of the allottees.

The Bench comprising of Justices DY Chandrachud, Indu Malhotra and Indira Banerjee observed that the Developer cannot compel the apartment buyers to be bound by the one-sided contractual terms contained in the Apartment Buyer's Agreement. The Supreme Court thus held that the incorporation of one-sided and unreasonable clauses in the Apartment Buyer's Agreement constitutes an unfair trade practice under Section 2(1)(r) of the Consumer Protection Act.