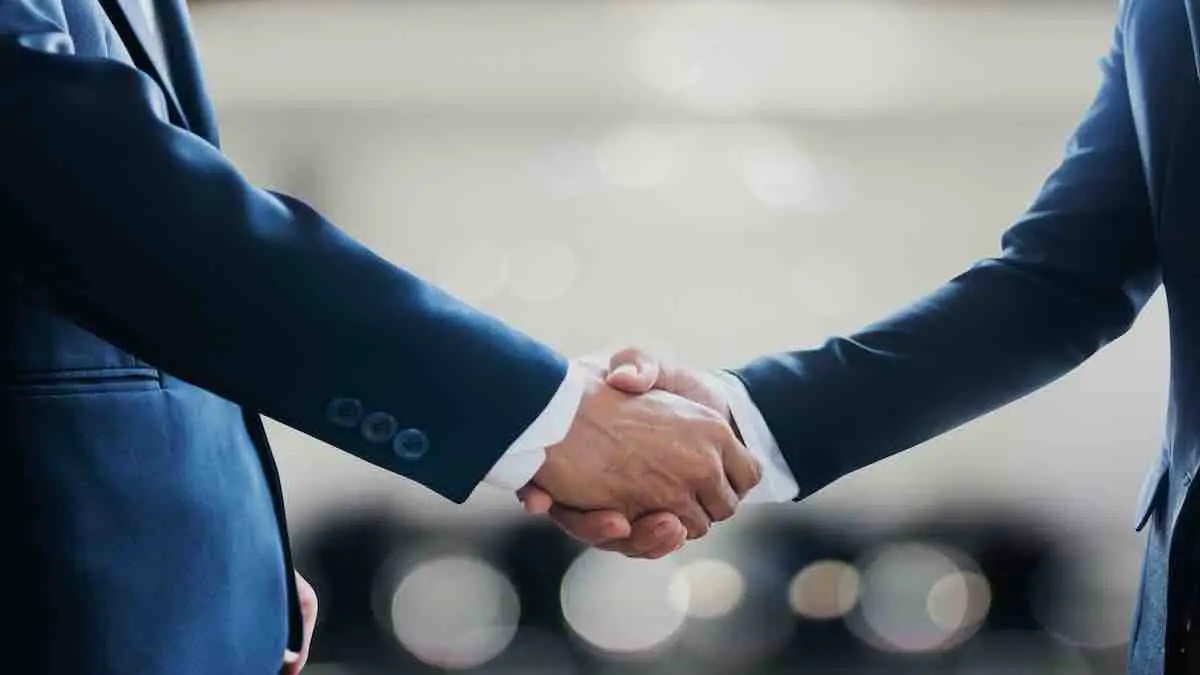 In this case, a contract was entered between two companies, both incorporated in India under the Companies Act, 1956. Clause 6 (Arbitration Clause) provided that the disputes between them shall be referred to and finally resolved by Arbitration in Zurich following the Rules of Conciliation and Arbitration of the International Chamber of Commerce. As the disputes eventually arose between the Companies, it was referred to arbitration before the International Chamber of Commerce. One of the parties filed a preliminary application challenging the Arbitrator's jurisdiction on the ground that two Indian parties could not have chosen a foreign seat of arbitration. This objection was rejected by the Arbitrator, who continued the proceedings and passed Final Award. The successful party filed enforcement proceedings under sections 47 and 49 of the Arbitration Act before the High Court of Gujarat.
Before the Apex Court, the appellant company contended that :
(1) Two Indian parties cannot designate a seat of arbitration outside India as doing so would be contrary to section 23 of the Indian Contract Act, read with section 28(1)(a) and section 34(2A) of the Arbitration Act.
(2) Foreign awards contemplated under Part II of the Arbitration Act arise only from international commercial arbitrations. "International commercial arbitration", as has been defined in section 2(1)(f) of the Arbitration Act, would make it clear that there has to be a foreign element when parties arbitrate outside India, the foreign element being that at least one of the parties is, among other things, a national of a country other than India, or habitually resident in a country other than India, or a body corporate incorporated outside India. For this reason, the award passed in the present case cannot be designated as a foreign award under Part II of the Arbitration Act.
(3) When there is no foreign element involved in an award made in Zurich between two Indian companies, such award cannot be the subject matter of challenge or enforcement either under Part I or Part II of the Arbitration Act.
(4) There is a head-on conflict between section 10(3) of the Commercial Courts Act and section 47 of the Arbitration Act, as a result of which the former must prevail.