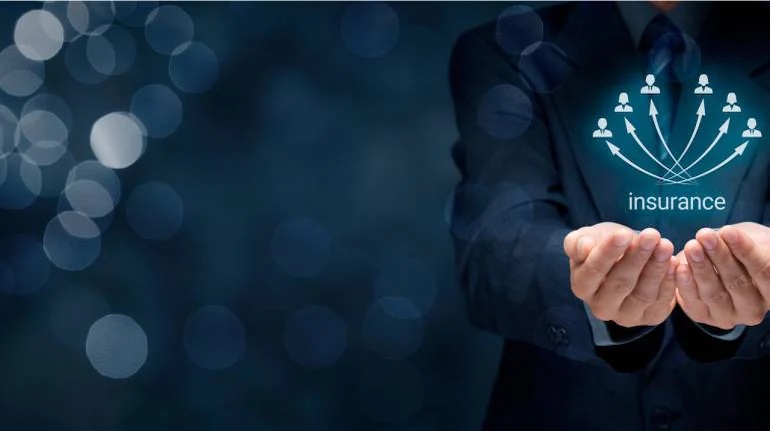 The order said that for the financial year 2017-18, the insurer did not fulfil the obligation and had a shortfall of INR 104.6 crores (24.08%), which amounts to non-compliance with Regulation 3 of IRDAI (Obligation of Insurer in respect of Motor Third Party Insurance Business) Regulations, 2015. It further said the insurer had not fulfilled the MTP obligations during the immediate previous financial year 2016-17 with a significant shortfall of INR 146 crores (38.59%).

The order also said that considering the repetitive nature of the violation, the magnitude of the violation, and the submissions of the insurer that they are committed and are entering into various tie-ups to fulfil the MTP obligation, the Authority at this moment imposes a penalty of INR 25 lakh. As per the order on Liberty General Insurance Limited, the penalty of INR 13 lakh has been imposed on violating certain provisions of Guidelines on Motor Insurance Service Provider (MISP Guidelines). The insurer was also directed to ensure in future that any engagement with automotive dealers is strictly in compliance with MISP Guidelines.