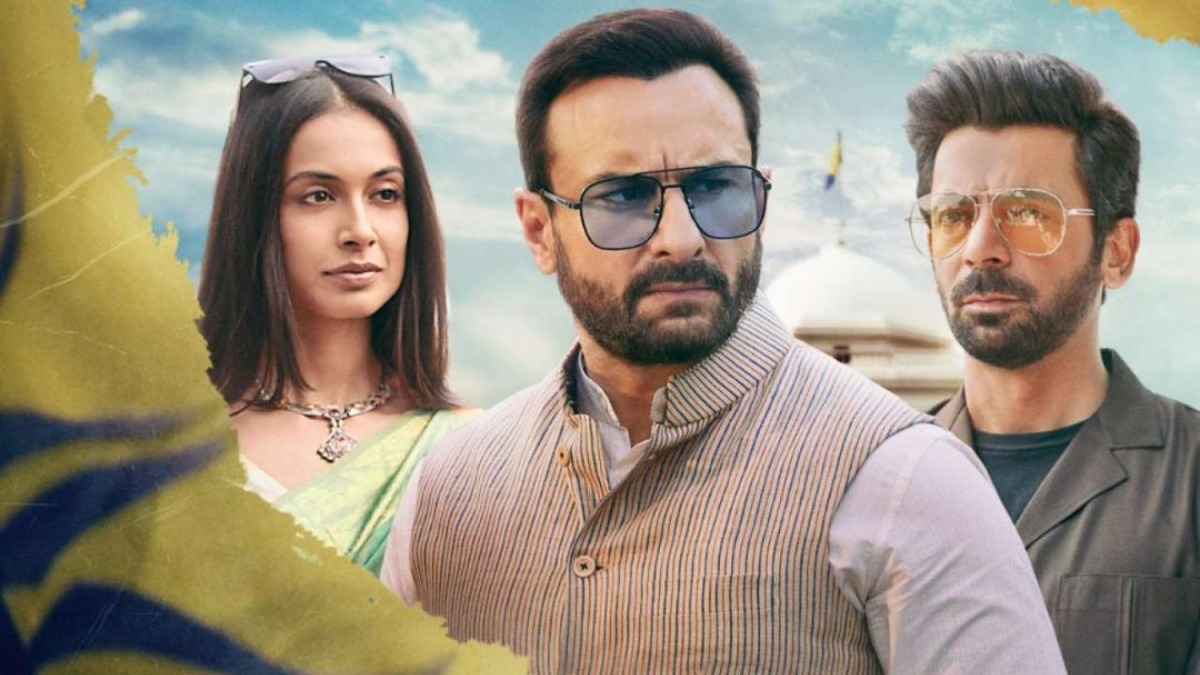 Apex medical body IMA on Wednesday expressed concern over not all pre-registered beneficiaries turning up for receiving COVID-19 vaccines and suggested the Madhya Pradesh government to allow vaccination of people interested in getting doses. The Madhya Pradesh unit of the Indian Medical Association (IMA), the doctors' apex body, said allowing vaccination of people outside the priority group. IMA MP Joint Secretary Dr Sudeep Pathak stated that the government should include those persons in the vaccination drive interested in getting doses, so that maximum number of people benefit. He further stated that once a vial is opened, it can be administered to a maximum of 10 persons at a time. But when the number of persons (planned recipients) is less, then the medicine goes waste after a certain period. Pathak suggested making such a provision in Co-WIN, the dedicated digital platform for the nationwide inoculation drive so that those willing to get the shot but not registered, can be given the vaccine to prevent its wastage.

Senior doctor Jayant Yadav stated that a vial of 5 ml could be administered to 10 individuals, and once it is opened, it can be kept only for six hours. As per daily reports, the vaccination target is not 100 per cent anywhere, and in that scenario, it will be in the larger interest if people ready for injection are allowed to get the doses by registering themselves on the portal, Pathak said.

However, MP's Additional Director (Vaccination) Dr Santosh Shukla denied reports in a media section that vaccine doses are getting wasted in the state. Shukla stated that the dose left in the last vial (of the day) could not be termed as wastage, and it is within the permissible limits of 0.4 per cent to 5 per cent which is allowed under government guidelines. He further stated that only those vials get wasted which get opened as that is not allowed to be used again. But it (such number) is very minimal and within permissible limits. Shukla informed they had requested the Centre to make a provision in the portal to accommodate those ready for vaccination and the same is under consideration. During a visit to Madhya Pradesh on Tuesday, he said the central government's immunisation director had termed Madhya Pradesh as the "best performing" state in the country on COVID-19 vaccination front making arrangements for it.

Status: Currently, only healthcare workers are being inoculated, helping prevent the "wastage" of medicine.