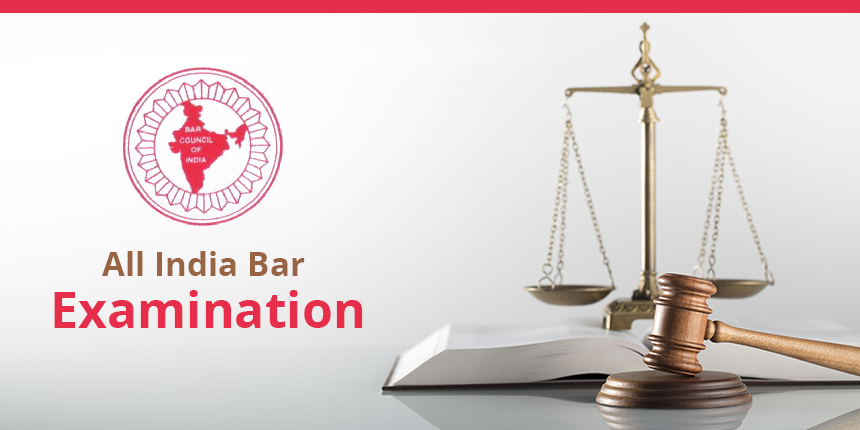 The Petitioner Parthsarthi Mahesh Saraf, who enrolled in 2019, questions the authority of the BCI to prescribe such a post-enrollment requirement for practice. The petitioner also challenges the notification issued by the BCI on December 21, 2020 regarding the holding of AIBE 2021 on January 24 and March 13. The petitioner points out that the issue whether the Bar Council of India has the power to prescribe qualification of a pre-enrollment or post-enrollment exam as a condition to practice has been referred to the Constitution Bench by a three judge bench on March 18, 2016(SLP(c) 22337/2008). The reference is still pending.

The petitioner argues that the AIBE Rules 2010 are against the dictum in the below cited precedents.

The petition filed through Advocate V K Biju states that in the case V Sudheer vs BCI and another 1999(3) SCC 176, the Supreme Court had quashed the Bar Council Training Rues 1995 holding that BCI cannot impose additional conditions for advocates by way of subordinate rules contravening the provisions of the Advocates Act, 1961.

In another decision of the Supreme Court, in the case of Indian Council of Legal Aid and Advice vs BCI reported in 1995 SCC (1) 732, it was held that BCI cannot make any rules under Section 49(1)(ag) of the Advocates Act, 1961, debarring the advocates on the basis of age and such rule is beyond the rule making power and therefore the same is ultra vires the Advocates Act and also against the public policy.

The petitioner also challenges the 1973 amendment to the Advocates Act which omitted Section 24(1)(d). The petition states that a Bar Examination is a pre-condition for admission to the Bar in most commonwealth countries, Australia, Bangladesh, Canada, Hong Kong, Malaysia, New Zealand, Pakistan, Singapore, South Africa as well as the United Kingdom. It is also stated that in India the relevant Statutes/ Acts pertaining to the professional courses like MBBS, CA, CS, BAMS, BHMS etc. prescribe a mandatory training and examination before enrollment on the rolls/registers of the respective professional Institutes/Councils. In this backdrop, the statutory amendment which omitted such condition from the Advocates Act in 1973 is also challenged as "arbitrary and unreasonable".

The petitioner highlights that the reports of the High Powered Committee constituted by the Supreme Court in 2009 has recommended training an examination before enrollment to improve the standards of legal profession. However, ignoring such recommendations, and also violating the Supreme Court judgments, the BCI has introduced a post-enrollment exam, says the petitioner.