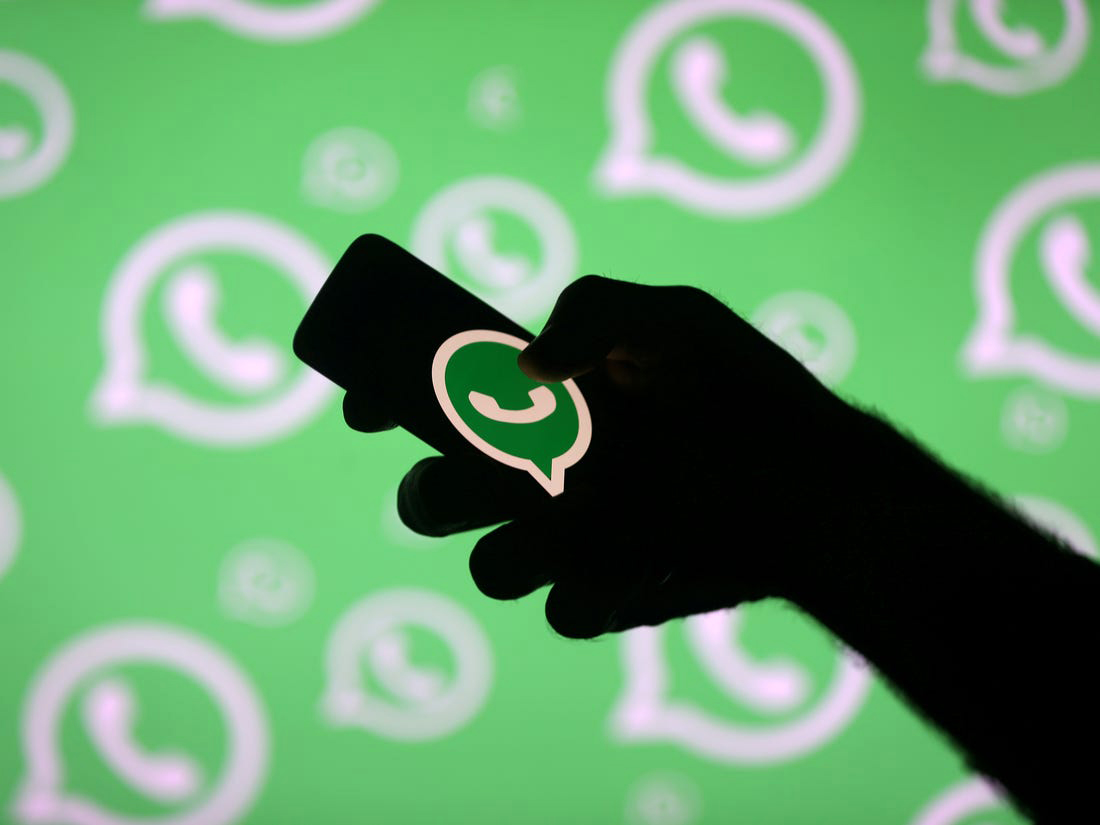 The recent controversy triggered by WhatsApp's move to unilaterally amend its privacy policy appears to have acted as a catalyst to shake Indian citizens out of complacency. Though deferred for now, WhatsApp will be implementing, unilaterally, amendments to its privacy policy which would mean sharing sensitive personal data of individuals, not just to Facebook and Facebook group of companies, but also various business affiliates, third parties and service providers. The said privacy policy appears to be in contravention of the applicable prevailing law for the time being in force. However, the said incident has again brought forward the need for Indians to care about their cyber data privacy.

There is no denying the fact that data is the new oil of the new economy. Hence, every stakeholder is specifically interested in accessing users' data for monetisation. In this context, the Indian nation appears to be a more fertile market. India today is a growing population that is increasingly jumping on to the digital bandwagon. India does not have any dedicated law on privacy. It is even though the Supreme Court, in the landmark case of Justice Puttaswamy vs Union of India, has already recognised the right to privacy as a fundamental right to life under Article 21 of the Constitution. However, in the absence of a direct legal provision on privacy protection, one has to look at other available legal provisions.

India has its mother legislation to deal with the electronic form, the Information Technology (IT) Act, 2000. The Act is also not privacy-centric legislation. However, it does have some provisions to deal with infringement of privacy. Further, the Act does not deal specifically with the issue of data privacy. The Government of India had presented the Personal Data Protection Bill, 2019, before Parliament, which referred it to its Joint Parliamentary Committee. However, the Bill is still pending for consideration. The recently amended WhatsApp privacy policy issue is an example in this direction.

The Indian cyber law is not adequate for the moment, and long outdated as the same has not been amended since 2008. The recent actions by intermediaries like WhatsApp demonstrate the urgent need for amending the information technology Act. The Indian law on intermediary liability also needs to be made far more stringent. India needs to come up with strong legal frameworks to protect the interest of its users. The government also needs to act quickly and develop strict rules and regulations under Section 87 of the IT Act to protect intermediaries' users and data service providers' various services. With the Personal Data Protection Bill, 2019, being awaited and expected to provide remedies for cyber data generators, users need not keep on waiting for the said law. It is imperative that they exercise due diligence and must do all in their power and possession to protect their data and personal privacy from various stakeholders. The government needs to take the WhatsApp incident as a wake-up call and quickly galvanise into action.