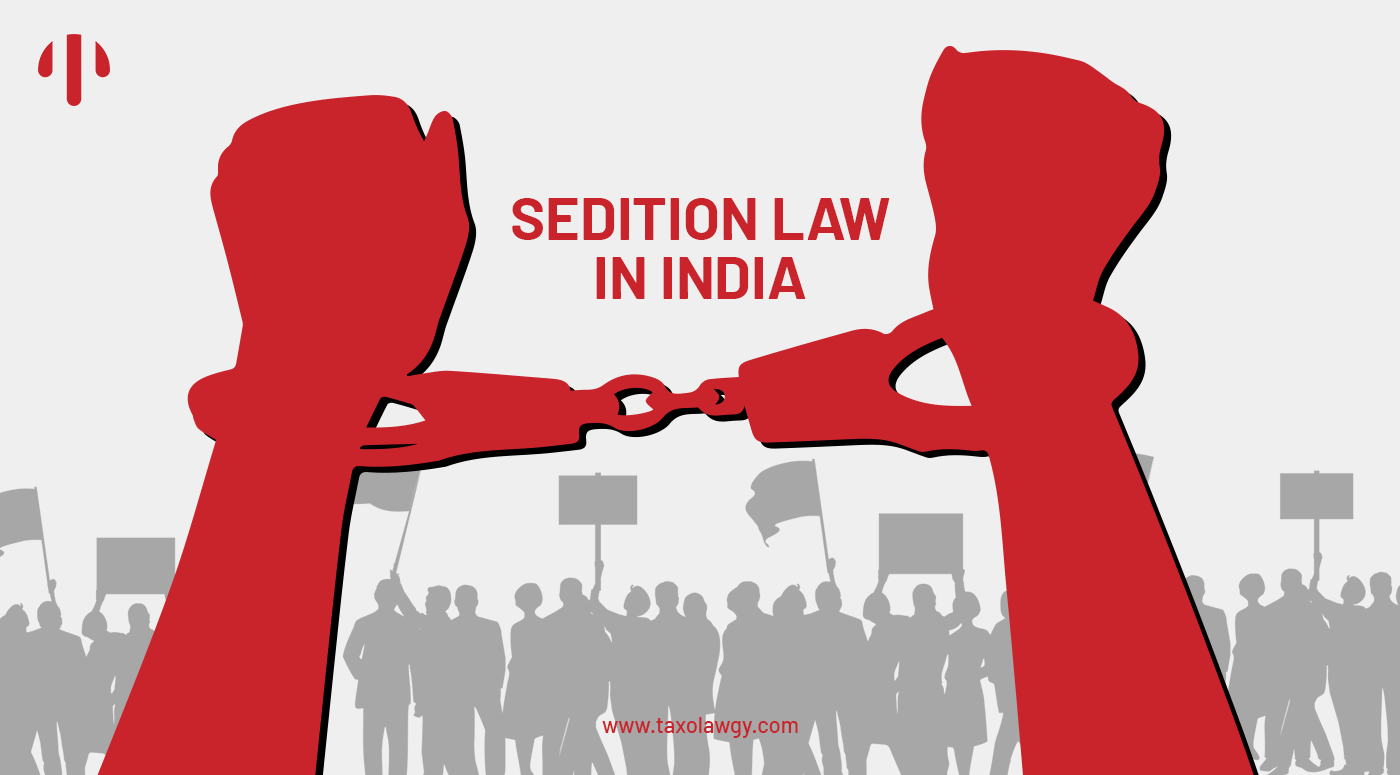 Restraining the Andhra Pradesh police from taking coercive action against two TV news channels charged with sedition, the Supreme Court Monday said it is believed that section 124A of the IPC, which deals with the offence, will need interpretation, especially on its application about freedom of the press.

A bench headed by Justice D Y Chandrachud ordered that having heard learned counsel, we are of the view that the ambit and parameters of the provisions of Sections 124A, 153A and 505 of the Indian Penal Code would require interpretation, particularly in the context of the right of the electronic and print media to communicate news, information even those that may be critical of the prevailing regime in any part of the nation.

The bench, also comprising Justices L Nageswara Rao and S Ravindra Bhat, ordered that till the next date of listing, there shall be a stay on the respondents adopting any coercive proceedings in pursuance of FIR against the two television channels which are the petitioners before the Court, namely, TV5 and ABN, as well as their personnel.

During the hearing, Justice Rao, while translating some of the vernacular terms in the FIR, remarked that "it is like muzzling the media". Justice Chandrachud said that if a TV channel says something, it cannot be termed sedition and that "some guidelines must be set".

Turning to Solicitor General Tushar Mehta, Justice Chandrachud said that he had this case in mind when he remarked sedition in the other hearing Monday on Covid management. In that hearing, Justice Chandrachud had said that " a news report yesterday showed that dead bodies were being thrown in the river. I don't know if a sedition case has been filed against the news channel yet or not".

The counsel pointed out that the April 30 order of the Court, while dealing with the suo motu case on Covid management, had categorically referred to the need for restraint in invoking coercive measures against those voicing comments critical to matters of governance that arise in the context of the Covid crisis. Raju, who was arrested in the case, had obtained bail from the Supreme Court. He alleged that he was subjected to third-degree torture while in police custody and has moved the apex court seeking a CBI inquiry.