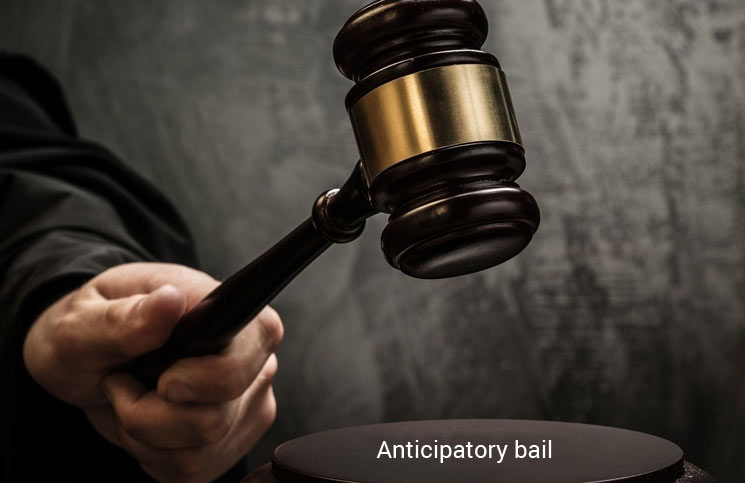 A Supreme Court judgment said an accused denied anticipatory bail can, in exceptional circumstances, still be given protection from immediate arrest if his sudden incarceration by the State will plunge his personal affairs and family into crisis. A Bench led by Chief Justice of India N.V. Ramana said the black-and-white of the written text of law did not provide for all the grey spots in human life.

In the judgment pronounced on Friday, Chief Justice Ramana underscored the "reality that no law or rule could account for the complexities of life, and the infinite range of circumstances that may arise in the future".
Besides being an accused, an accused may also be the family's primary caregiver or sole breadwinner. His arrest may leave his loved ones in a state of starvation and neglect. In such "exceptional" cases, Chief Justice Ramana observed that courts had the power to allow an accused, while dismissing his anticipatory bail plea, to retain his liberty for "some time", the shortest duration reasonably required, to make arrangements for his family before surrendering in the trial court.

Chief Justice Ramana urged judges to pay equal attention to the humane side of criminal law while hearing pleas for anticipatory bail. The grant or rejection of bail in such cases directly bearing on the fundamental right to life and liberty of an individual. The concept of anticipatory bail germinated from Article 21 of the Constitution. At times, courts may need to look beyond the strict confines of the written text to secure complete justice. The High Courts and the Supreme Court had the powers to do so. However, he said courts should not use this discretion to grant "judicial largesse" to accused persons. That was the kind of power no court possessed.

Chief Justice Ramana cautioned that the discretionary power could not be exercised in an unrestrained manner. The anticipatory bail provision of Section 438 of the Code of Criminal Procedure seeks to balance the rights of the accused with the concerns of the investigating agency, the victim of the alleged crime and the society at large. The judgment said that an order [to grant protection from arrest despite denying anticipatory bail] must necessarily be narrowly tailored to protect the applicant's interests [accused] while considering the concerns of the investigating authority. Such an order must be a reasoned one.