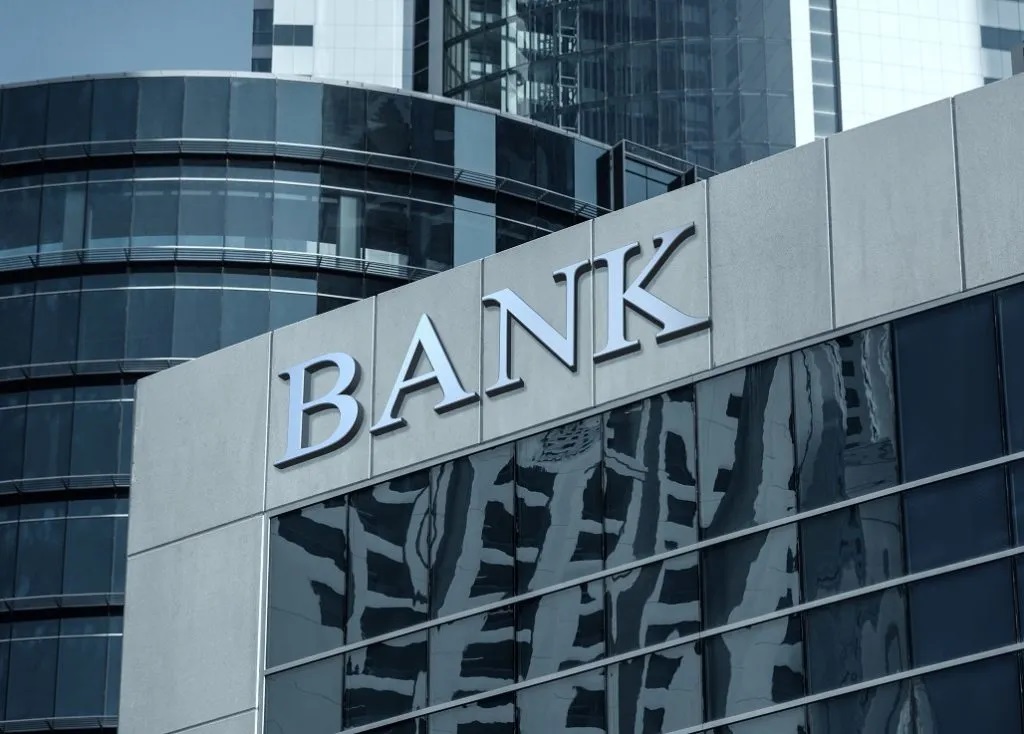 The Insolvency and Bankruptcy Code (IBC) was enacted in 2016, and the government amended the IBC in November 2019 and gave additional powers to lenders to invoke the personal guarantees of defaulters.
Lenders have invoked companies' guarantees, including Bhushan Steel, Bhushan Power and Steel, Punj Lloyd, and Reliance Communications, which were sent to the NCLT for defaulting on bank loans.

Against this decision, some of the promoters had moved high courts across India when banks started invoking their guarantees. The Supreme Court later transferred all the cases to itself following petitions from Indian lenders.

In its order, the Supreme Court Bench, led by Justice L Nageshwara Rao and Justice S Ravindra Bhat, held that approval of a resolution plan did not ipso facto discharge a personal guarantor (of a corporate debtor) of her or his liabilities under the contract of guarantee.

The bench wrote in its order that the release or discharge of a principal borrower from the debt owed by it to its creditor, by an involuntary process, i.e. by operation of law, or due to liquidation or insolvency proceeding, does not absolve the surety/guarantor of his or her liability, which arises out of an independent contract.

The law will be prospective from December 1, 2019, and will be applied to those cases which were invoked after that date. Lenders said with this judgment; it would be easier for them to bring erring promoters to cough up their dues.

Promoters of several Indian companies had earlier accused their professional managers of fraud and diverting company funds. But lawyers said they would not get any respite from the IBC as lenders now invoke their guarantees.