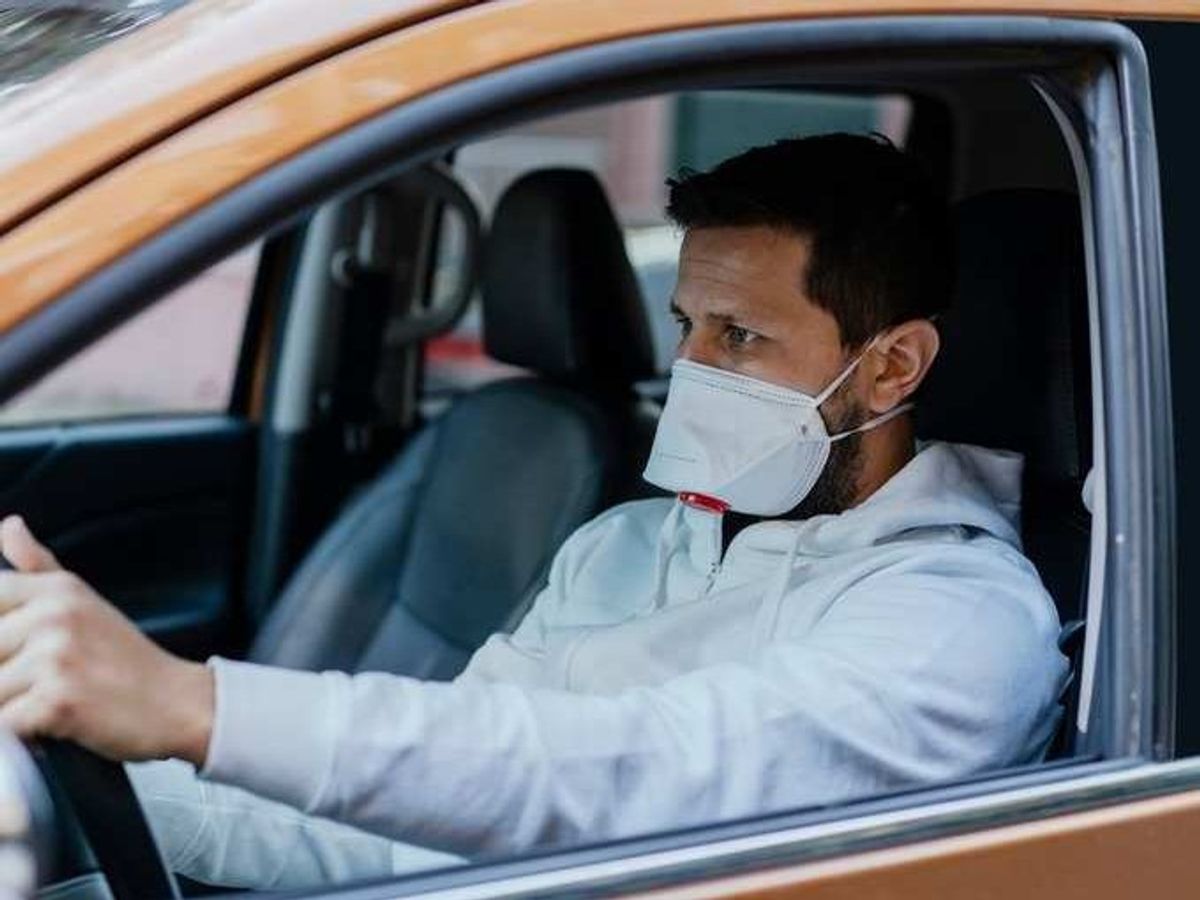 A mask is compulsory even if a person is driving alone in a car, the Delhi High Court said today, terming any vehicle a "public place" where Covid rules apply. The mask is a "Suraksha Kavach (safety armour)" for the person wearing it and those around, said the court.

Judge Pratibha M Singh announced the decision while hearing petitioners who had challenged fines for not wearing a mask while driving alone.

"Even if you are alone in the car, why object to wearing a mask? It is for your safety," the judge said. "The pandemic crisis has increased. Whether a person is vaccinated or not, they should wear masks."

She further added, citing scientists and governments' advice worldwide, that it was the least anyone could do to be safe against Covid.

The court said when a car stops at a traffic signal, drivers often have to roll down their window.

Lawyer Saurabh Sharma is among the three petitioners who approached the court challenging an INR 500 fine he was forced to pay when he was driving alone without a mask and was stopped by the Delhi Police.

During hearings, the Union Health Ministry had told the High Court that there was no rule that a lone driver had to wear a mask. But every state had the right to make its own rules and enforce them, the ministry had asserted.

Delhi's Aam Aadmi Party (AAP) government argued favouring masks for all in private or public vehicles and had also passed such an order in April last year.
But the petitioner pointed out that despite the Delhi government rule, the Union Health Ministry had said in a press conference around the same time that it was not necessary for a person driving alone to wear a mask.

Two more petitioners had challenged INR 500 fines they were charged. They had even asked for compensation for "mental harassment".

The court order comes a day after Delhi reported 5,100 coronavirus cases in the biggest single-day Covid figure this year. Across India, over 1.15 lakh new Covid cases have been recorded in the last 24 hours for the first time since the beginning of the pandemic, a grim milestone in the second wave of infections.