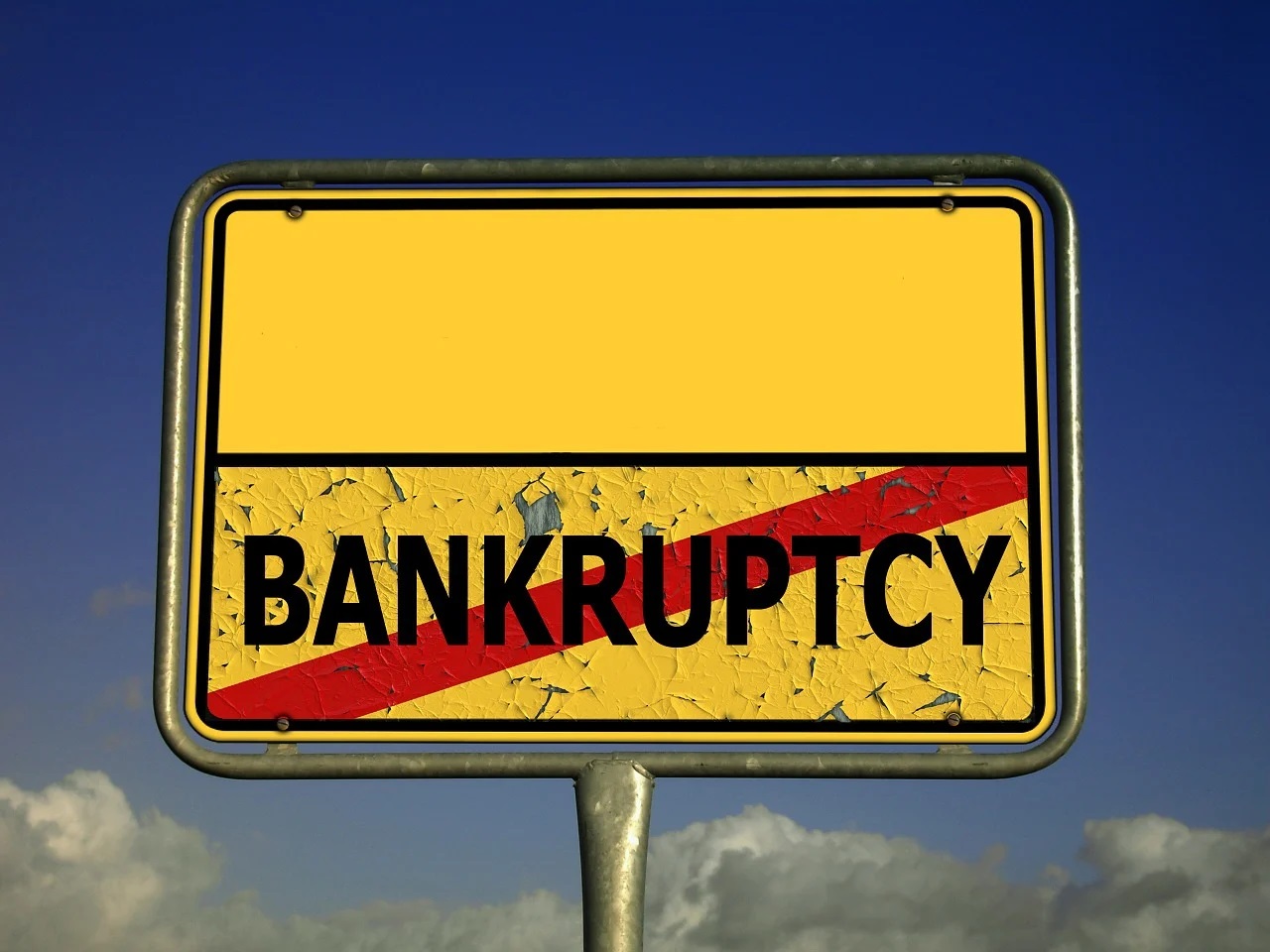 Over 85% of the ongoing corporate insolvency cases have dragged beyond 270 days, which was the upper limit for finalising the process. The latest data released by the Insolvency & Bankruptcy Board of India (IBBI) on Monday showed that 1,481 of the 1,717

The four-year-old Insolvency & Bankruptcy Code, which is credited with changing the debt repayment culture, had provided for resolution within 180 days, with a possible extension of another 90 days. But, adjournments and multiple legal challenges in cases have meant that they usually go past the prescribed timelines.

Following the lockdown last March, the government had imposed a freeze on new cases. But with the restrictions lifted ten days ago, the number of new cases being filed before the various benches of the National Company Law Tribunal is expected to rise, at least for the time being.

IBBI data showed that since December 2016, when the law came into force, 4,139 cases have commenced, with over a quarter or 1,126 went for liquidation, a large number of which are related to the pre-IBC days. But numbers also revealed that nearly 15% of the cases that were admitted were settled following admission.

Of the over 600 cases, in 279, a settlement had been reached with the creditor, IBBI data showed. In any case, by all accounts, nearly 75% of the applications for insolvency action are resolved before the admission stage itself as promoters have paid up fearing that they would be ousted from their company the moment NCLT appointed a resolution professional. IBBI chairman M.S. Sahoo had recently said that 16,000 of the applications had been resolved even before admission. So far, lenders have used the new law as a potent tool to get errant promoters to clear their dues or face the prospect of losing their companies. Of the dozen high-profile cases, nine have yielded results, including Bhushan Power and Steel, Bhushan Steel and Essar Steel.

Of the remaining three, Lanco Infratech and ABG Shipyard are headed for liquidation, while Era Infrastructure is not out of the resolution process. Jaypee Infratech and Amtek Auto, shown to have seen successful resolution, are still not completed. But financial creditors, including lenders, were responsible for around 43% of the cases with other creditors, such as suppliers, accounting for over half the cases.