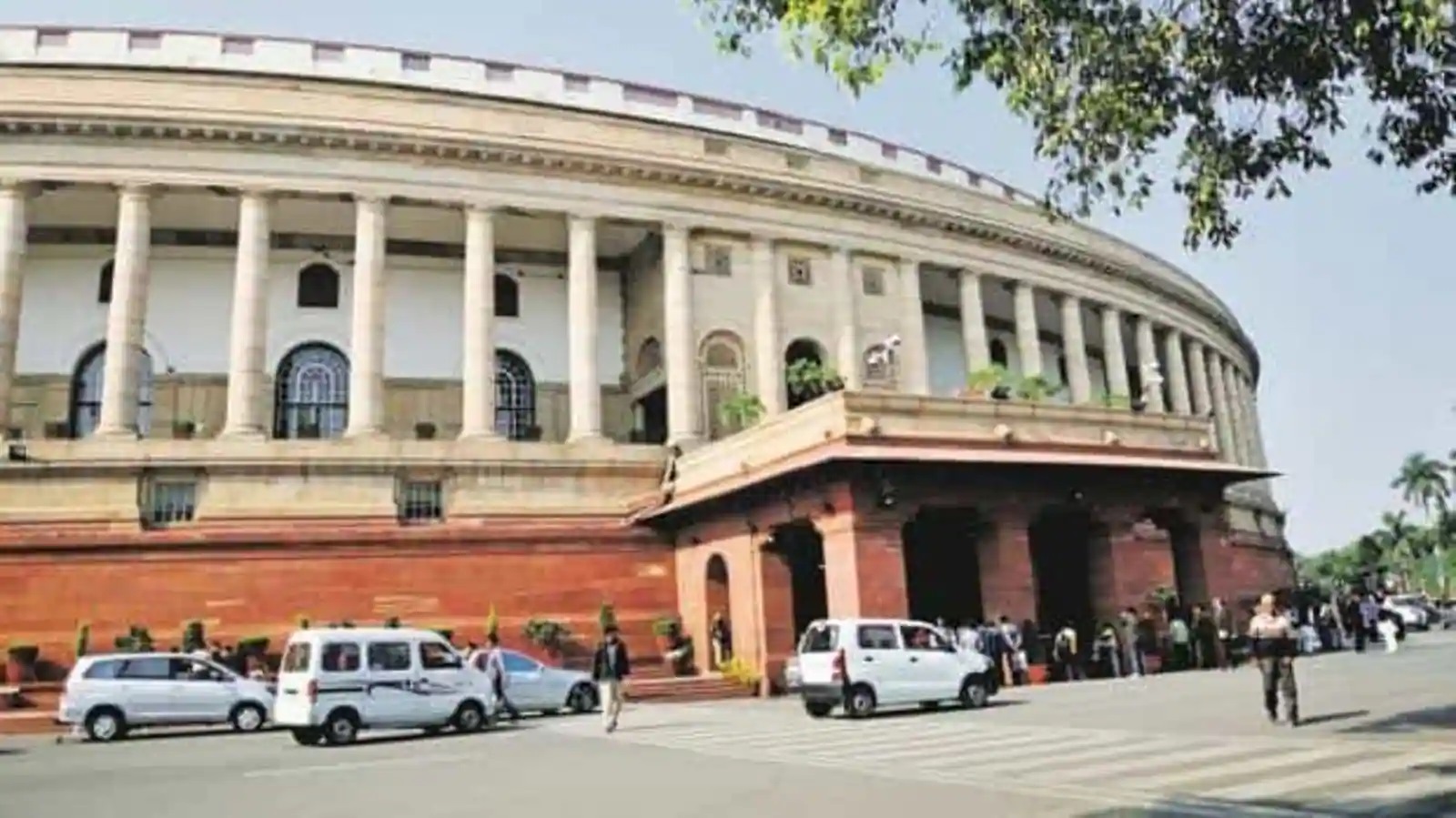 On Wednesday, Rajya Sabha passed the Arbitration and Conciliation (Amendment) Bill, 2021, by voice vote. The Lok Sabha passed the Bill on February 12, 2201. It will replace an Ordinance promulgated on November 4, 2020. It seeks to amend the Arbitration and Conciliation Act, 1996 to (i) enable automatic stay on awards in certain cases and (ii) specify by regulations the qualifications, experience and norms for accreditation of arbitrators.

Salient Features of the Bill:
Automatic stay on awards: In the present regime, a party may apply to the Court under Section 34 of the 1996 Act to set aside an arbitral award. However, after the 2015 amendment to (Section 36 of) the Act, an automatic stay would not be granted on the award's operation by merely applying setting it aside. The Bill clarifies that a stay on the arbitral award may be granted by the Court, even during the pendency of the setting aside application, if it is prima facie satisfied that the relevant arbitration agreement or contract/ making of the award was induced by fraud or corruption. It shall be deemed effective from October 23, 2015.
Qualifications of Arbitrators: Schedule VIII to the principal Act specifies certain qualifications, experience, and accreditation norms for arbitrators. These requirements include that an arbitrator must be: (i) an advocate under the Advocates Act, 1961 with ten years of experience, or (ii) an officer of the Indian Legal Service, among others. The Bill seeks to omit Schedule VIII and states that Regulations shall specify qualifications, experience and norms for arbitrators' accreditation.

Parliamentary Debate
The discussion was interrupted by constant protest and sloganeering, demanding immediate discussion of Farm Laws and rising fuel prices. BJD MP Amar Patnaik supported the Bill. He also raised a technical query concerning the Amendment. He highlighted that, on the one hand, the proviso to Section 34(2A) provides that an award shall not be set aside merely on the ground of an erroneous application of the law or by reappreciation of evidence. However, he asked that how is it possible to establish a prima facie case that the award was induced by fraud, without reappreciation of evidence, given that any issue of fraud is a mixed fact of law and fact and cannot be decided summarily merely based on evidence recorded in the initial arbitral award.
YSRCP MP Ayodhya Ram Reddy, while supporting the Bill, remarked that it would be interesting to see how the Courts interpret the burden of proving a prima facie case of fraud or corruption. He added that Bill's provisions would also be tested where parties use it stalls the award's operation by filing Section 36 applications and waste precious time of the Court. He suggested that the courts have to be cautious in formulating a test to grant an unconditional stay on the award.
TDP MP Kanakamedala Ravindra Kumar supported the Bill. He, however, expressed apprehensions that speedy disposal, which is the artefact of the Arbitration Act, may be saddled by the provision of unconditional stay. He said that Section 36(3) of the Arbitration Act is sufficient to grant a stay on the award operation, and there is no need to make any further provisions.
Kumar added that retrospective application of Amendment Act (from 2015) concerning automatic stay might open floodgates of litigation and affect the ease of doing business.
Responding to the debate, Law Minister Ravi Shankar Prasad informed the House that the proposed Amendment to Section 36 of the Act, despite the use of words Fraud/ corruption in Section 34, was necessary as the latter does not provide for an "automatic stay" of the award. He stated that this is in furtherance of Section 34, which states that an award that conflicts with the public policy may be set aside. Concerning Schedule VIII of the Act, the Minister said that there would be greater flexibility in the Arbitration Council of India, and it will help promote institutional arbitration by inviting arbitrators from abroad, furthering the goal of making India a hub of international commercial arbitration. During a discussion on the Bill in Lok Sabha, many members had appreciated the Government for proposing to omit the 8th Schedule as it will attract eminent international arbitrators.
However, there was widespread Opposition concerning the proposed Amendment to Section 36 for the following reasons:
•    Amendment defeats the very objective of alternate dispute mechanism by drawing parties to Courts and making them prone to prolonged litigation.
•    Bill does not define Fraud/ Corruption.
•    Amendment will affect the enforcement of contracts and ultimately affect the ease of doing business in India.