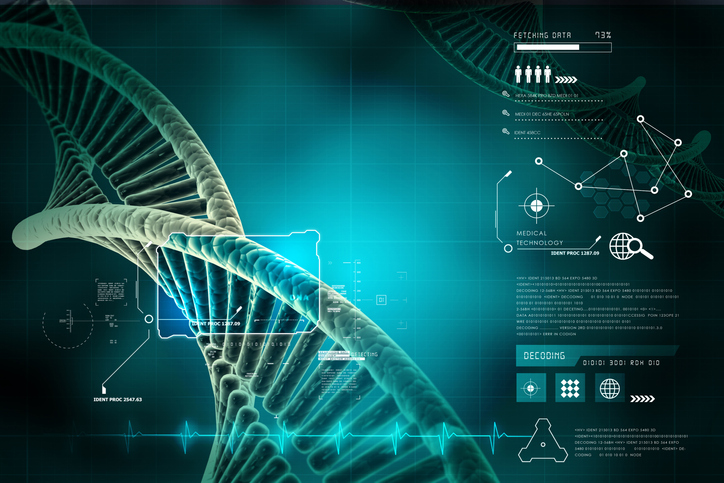 The DNA Technology (Use and Application) Regulation Bill, 2019, aims to establish the identity of victims, offenders, undertrials, missing people, unknown dead people, and suspects and undertrials. It proposes a DNA Regulatory Board to address concerns around quality, security, and accuracy of data. The Board will advise the central and state governments on labs and data banks, lay down guidelines, grant accreditation, and establish national and regional DNA data banks to house DNA profiles. Rajya Sabha chairman Venkaiah Naidu had referred the Bill to the Standing Committee of Science and Technology, Environment, Forests and Climate Change in October 2019. A similar bill was passed in Lok Sabha in January 2018 but could not clear Rajya Sabha and then lapsed with Lok Sabha's dissolution.

It said that 60 other countries, including the UK, US, and even Bangladesh; scientists from Bangladesh were trained in India and formulated their law after that, the Department said, adding that:
•    In India, DNA testing is currently done with 30-40 experts in 15-16 labs undertaking 3,000 cases per year, representing 2-3% of the need.
•    The Bill aims to identify missing children and unknown deceased people, including disaster victims, and apprehend repeat offenders of heinous crimes.
•    A bill will bring in standards, quality assurance, accreditation to labs, and regulate the use of DNA profiles.