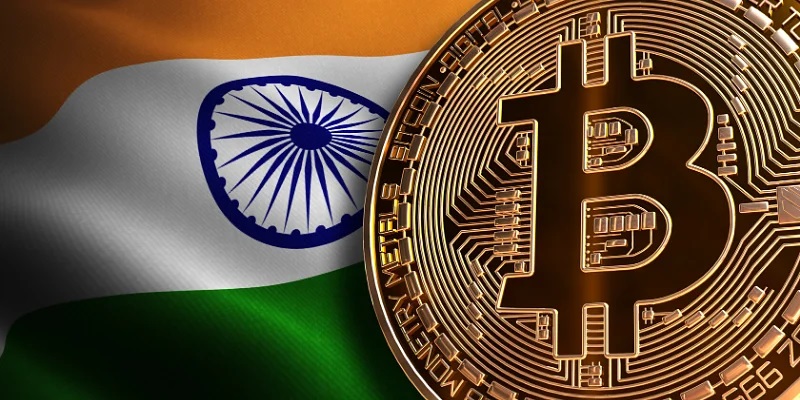 Among the bills lined up for consideration during the Budget Session of Parliament is the ‘Cryptocurrency and Regulation of Official Digital Currency Bill, 2021’ that will create a facilitative framework for the creation of the official digital currency to be issued by the Reserve Bank of India. The Bill also seeks to prohibit all private cryptocurrencies in India. However, it allows for certain exceptions to promote the underlying technology of cryptocurrency and its uses.

The Reserve Bank of India is already exploring the possibility as to whether there is a need for a digital version of fiat currency and in case there is, then how to operationalise it. The RBI made the remarks in a booklet titled “Payment and Settlement Systems in India” released last week. The apparent softening in RBI’s stand on cryptocurrency came after the Supreme Court set aside a circular issued by the RBI that barred any entity from providing banking services to anyone dealing with virtual or cryptocurrencies. The RBI in its booklet on payment systems noted that central banks around the world are examining whether they could leverage on technology and issue fiat money in digital form.

According to Kumar Gaurav, Founder and CEO, Cashaa, it is too early to comment on the term ‘private cryptocurrency’ as per the new government draft. Gaurav stated that further, understanding that cryptocurrency is a global and decentralised system, there is no way any government can ban it. That would require that kind of technology and control, which technically does not rest with anyone. He further added that they are positive that the government will develop regulations and policies that will put control on the scams and let the innovation in the industry, including the crypto like bitcoin, Cashaa, ethereum that are built on the public chain to grow and thrive.

Rahul Pagidipati, CEO at ZebPay, said that the digital currency Bill to be introduced before the Lok Sabha is a welcome step forward. He also said that its success would depend on the details, particularly the definition of what the Bill calls ‘private cryptocurrencies’. It is not a common term. No one privately owns Bitcoin. It is a public good, like the internet. Bitcoin and most crypto assets are more like gold and not an alternative to government-issued legal tender. He also noted that Crypto assets and digital government currency could coexist, and together, they can bring tremendous benefits to the Indian economy.

With the overall value of all cryptocurrencies surpassing the USD1 trillion mark and Bitcoin hovering over USD33,000, industry experts have said that crypto may become the most important asset class of the 21st century and India needs to catch up fast with the global trend.