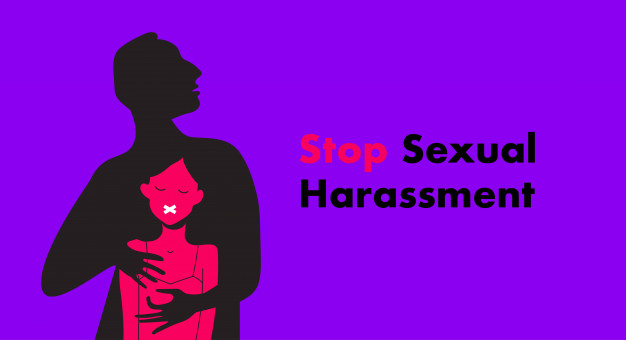 On Wednesday, the Supreme Court stayed the acquittal of the accused under the Bombay High Court Judgement, which held that pressing of a minor girl's breasts without disrobing does not amount to "sexual assault" within the meaning of Section 8 of POCSO Act. The order was passed by a bench headed by India's Chief Justice on a mention made by the Attorney General, KK Venugopal.

KK Venugopal submitted that the judge held that 'skin to skin' contact is necessary for sexual assault under the POCSO Act is 'unprecedented' and is 'likely to set a dangerous precedent'. CJI Bobde has directed AG to file a proper petition challenging the judgment. The Court has stayed the acquittal of accused under Section 8 of POCSO and issued notice to him returnable within two weeks.

In the impugned judgment, the Nagpur Bench of the Bombay HC held that such an act would amount to 'molestation' under Section 354 of IPC and not Sexual assault under section 8 POCSO Act. The Single bench of Justice Pushpa Ganediwala made this observation while modifying the Sessions Court order, which held a 39-year-old man guilty of sexual assault for groping a 12- year- old- a girl and removing her salwar.

In paragraph no. 26 of the impugned order, the Single Judge had held that "there is no direct physical contact, i.e., skin to skin with sexual intent without penetration".  "The act of pressing of the breast of the child aged 12 years, in the absence of any specific detail as to whether the top was removed or whether he inserted his hand inside top and pressed her breast, would not fall in the definition of 'sexual assault.'

The Court held, adding, "The act of pressing breast can be a criminal force to a woman/ girl to outrage her modesty". A few days earlier, the National Commission for Women had announced that it would challenge the impugned judgment, stating that the same will not only have cascading effect on various provisions involving safety and security of women in general but also put all the women under ridicule and has trivialized the legal provisions provided by the legislature for the safety and security of women. Meanwhile, the National Commission for Protection of Child Rights has asked the Maharashtra Government to file an "urgent appeal" against the impugned judgment. In his letter, the NCPCR chief underlined that the victim's identity had been disclosed and the commission believes that the state should take note of this and initiate necessary steps.