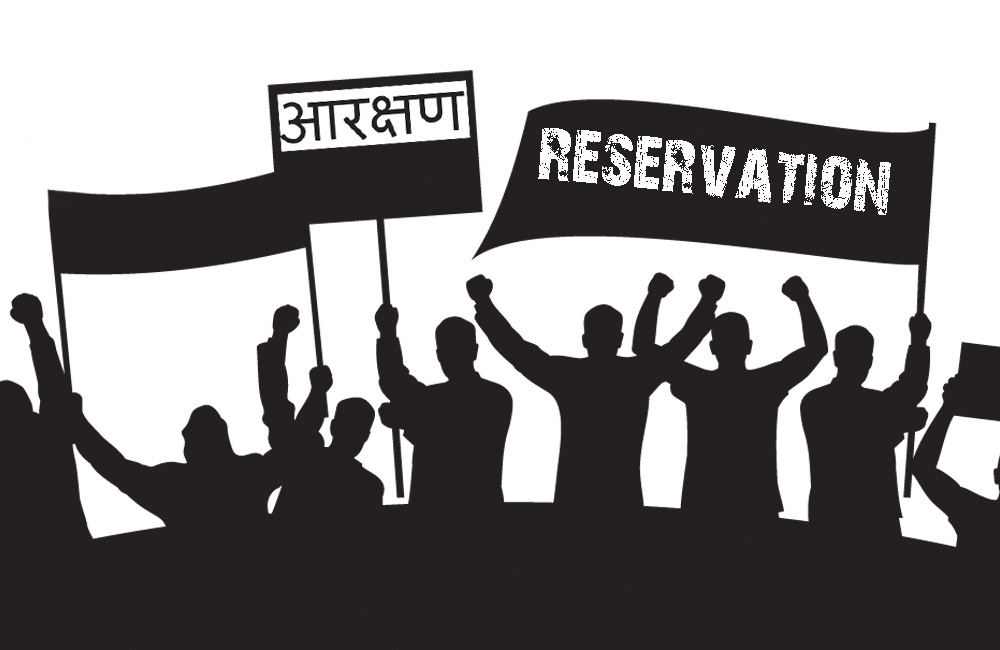 The Supreme Court's verdict in Saurav Yadav v. State of Uttar Pradesh on 18 December 2020 demolished the covert design of turning the reservation concept to the weakest sections on its head.

Under Article 32, two female nominees from reserved groups approached the Supreme Court opposing the appointment process undertaken in 2013 to fill the UP Police vacancies.

During the hearing, UP acknowledged that at least 21 applicants in the OBC division had received more than the cut-off marks set for the general/open category, but were not chosen. It claimed that the female quota (general or open category) was reserved for candidates who did not belong to either category entitled to a vertical reservation.

Until now, the basic question as to whether female candidates belonging to any of the vertically allocated categories can be chosen on "merit" against vacancies horizontally reserved for the general/open category was the res Integra before the Supreme Court. The topic has, of course, appeared before various high courts in the past.

The three-judge bench of the Supreme Court in Saurav Yadav unequivocally and categorically dismissed the opinion they had taken and argued that the appointment of candidates with less merit than the other candidates eligible for the vacancy in the open/general category was inconsistent with the "very basic principles that had been accepted by this court all the time."

Justice U.U. Lalit said that the view followed by the High Courts of Allahabad and Madhya Pradesh "will therefore not only lead to irrational results where more meritorious candidates may be sidelined as indicated above but will necessarily result in the acceptance of the assumption that open/general seats are reserved for candidates other than those from vertical reserve categories."

Since such a demand is always raised, it is important to emphasise some of its absurdities. Second, the proponents of the reservation object to it on the basis that it undermines "merit." They don't like "merit" being undermined as they inquire for the reverse reservation, per contra.

In the present case, the Supreme Court deals with the question of merit and specifically claimed that '[S]subject to any permissible reservations, i.e. social (Vertical) or special (Horizontal), the prospects for public jobs and the appointment of applicants must be based solely on merit. Any selection that results in candidates being chosen against the Open/General category with less merit than the other candidates available would be contrary to the ideals of equality."

If the open group were to be regarded as reserved for non-reserved persons (other than SC, ST or OBC), it would lead to a 100% quota, which the Supreme Court denied as early as 1951 Champakam Dorairajan.

In certain countries, the population of SCs, STs and OBCs is greater than the national average. One can imagine the effects of those states. Since there are no official statistics on the percentage of creamy layers among OBCs, it is not clear if their absence will significantly differ.

With the Economically Disadvantaged Parts (EWS) quota, the vertical reservation's outer limit was extended to 60%.

The scheme of reservation is more tailored to the non-reserved than the reserved policy. That would be an affront to the whole principle of affirmative action to liberate the poorer parts. Such a proposal is flipping the notion of a reservation on its head.