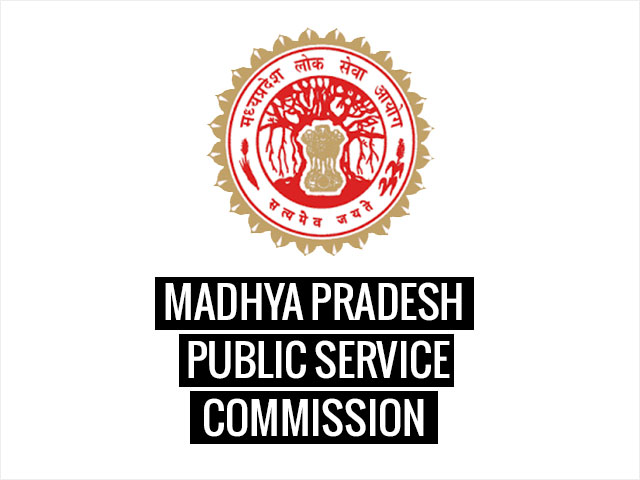 In the order passed by the division bench of Chief Justice Mohammad Rafiq and Justice Prakash Shrivastava, it is made clear that the petitioners had made a mistake while filling the form, hence they cannot be given the benefit of extra points.

The Madhya Pradesh Public Service Commission had advertised the post of Assistant Professor, which clarified that applicants who have previously served as visiting scholars under a university or government college shall get additional points in the appointment process of Assistant Professor.

In the past, the four petitioners have been guest scholars. But while filling the form, the mistake was made on their part that they wrote no in the relevant column. This fact was underlined by the MPPSC.

Advocate Anshul Tiwari appearing on behalf of MPPSC apprised the High Court that the petitioners were also given time to improve the form after filling the form. Despite the time given, the mistake was not rectified by them. The Counsel claimed that it is apparent that if the benefit of additional points is not available, then the Madhya Pradesh Public Service Commission is not responsible for this. Infact, the petitioners themselves are responsible for this.