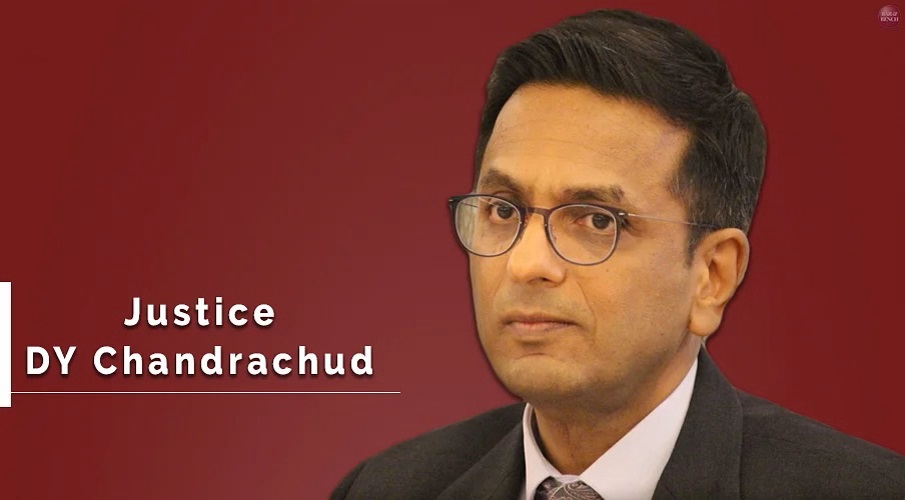 On Wednesday, by a majority vote of 4:1, the Supreme Court denied a series of appeals demanding a reversal of its 2018 judgement, which confirmed the constitutional validity of the Aadhaar flagship system of the Centre. A five-judge Constitutional bench of Justice AM Khanwilkar denied the petitions for investigation.

In 2018, the Supreme Court upheld the Aadhaar system but reversed some of its rules, including its relation to bank accounts, cell phones and school admissions. However, Justice D.Y. Chandrachud, one of the five judges on the court, disagreed with this majority decision. "The present batch of review petitions should be kept pending until the larger bench decides the questions referred to it in Rojer Mathew," said Justice Chandrachud.

He added that the constitutional principles of consistency and the rule of law would mandate a decision on the petitions for review to wait to reference the broader bench.

Justice Chandrachud added that these review pleas have remained pending until now, and there is a good justification for the court not to dismiss them until the verdict of the wider bench agrees on the issue of certifying the Bill as a money bill.

The Aadhaar Bill was certified as a money bill, as a result of which the government cleared it without the approval of the majority in the Rajya Sabha. Justice Chandrachud added that a coordinated constitutional bench had challenged the correctness of Puttaswamy's decision (2018 verdict on Aadhar) on questions relating to, and resulting from, the certification of the Bill as a 'Money Bill' by the Speaker of the House in the case of Rojer Mathew.

Justice Chandrachud said that the pleas for appeal had been filed before the judgment in Rojer Mathew's case was handed down on 13 November 2019. "The review petitions were pending on the date when a reference was made to a larger bench in the Rojer Mathew (case)" said Justice Chandrachud.